PHASTAR began a relationship with a top ten pharmaceutical company carrying out statistical consultancy and were subsequently asked to bid to be a partner in a traditional outsourcing model (i.e. the reporting of clinical trials is done independently by PHASTAR using PHASTAR systems and processes). An RFI/RFP process was undertaken, and we responded, giving details of how we would deliver the results of the clinical trials and related deliverables. We were then selected to be one of two strategic partners after agreeing processes, pricing and governance structure. A two-layer governance structure was established, with a quarterly executive review.

One of the first projects was to rescue 12 studies that had been placed with another supplier. The sponsor had lost confidence in the ability of that supplier to deliver results on time without errors. At the request of the sponsor, we worked with the other supplier to determine what deliverables were useable and where we needed to redo work. It was obvious that the quality control procedures had been lacking and that the main task was to validate all the deliverables, correcting errors as they were discovered.

Currently we deliver and report a significant number of studies for this sponsor annually, both rescuing from a variety of other suppliers as well as reporting trials from the outset. Services include protocol input, statistical analysis plans, creation of SDTM and ADaM specifications and datasets, production of TFLs, submission-ready deliverables (define.xml) and input and interpretation for the clinical study report.

Our agreement with this partner has a bonus-penalty scheme – we get a bonus if all deliverables are on-time and 100% error free. We’re very proud to say that we have had a bonus every year since the start of the agreement. The managers in this sponsor frequently tell us that we are their partner of choice – no other company has ever received a bonus, and we are regularly told that we are easier to work with – more of a partner than a supplier. On completing a major project, one of the therapeutic area vice presidents wrote to us saying “Simply Awesome! The relentless passion and drive is much appreciated”. 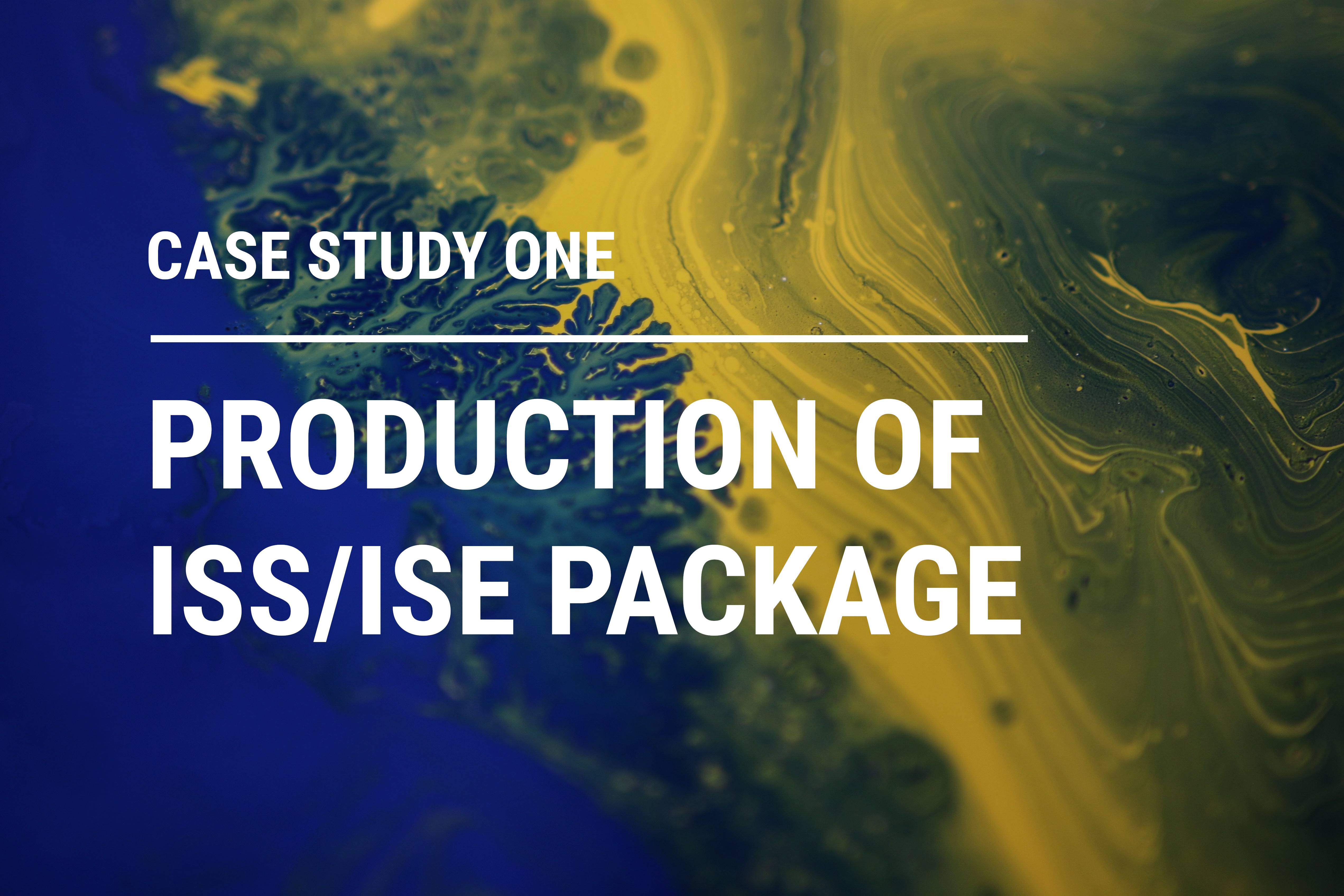 PHASTAR was contracted to assist a global pharmaceutical company with their integrated summary of safe... 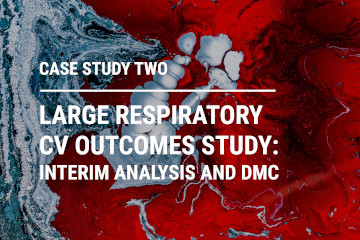 Blinded outputs were programmed internally by a client and we had an independent statistician... 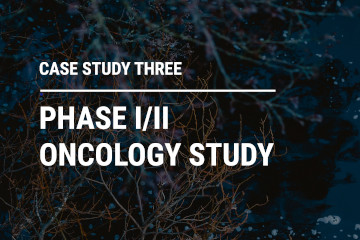 PHASTAR were engaged to report a phase I/II oncology study in advanced NSCLC with an... 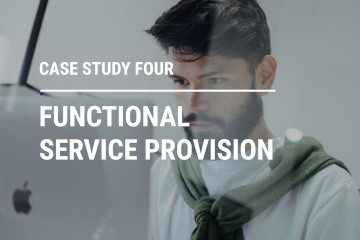 PHASTAR has a number of sponsor relationships where we provide teams of statisticians and stat...